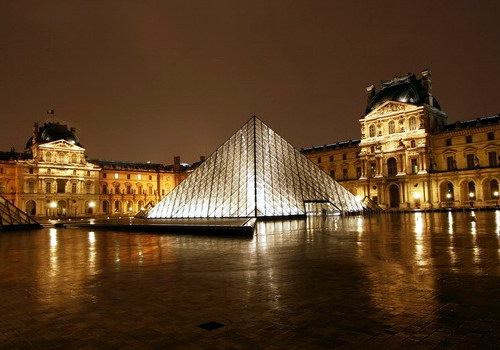 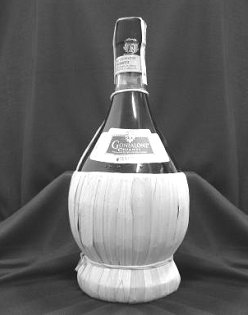 tartan is the name 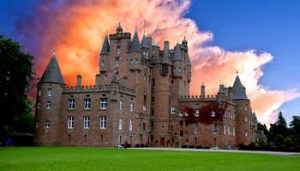 Scotland is not the most popular country for Russian tourists, but there really is something to see. Scotland is not only whiskey, kilts and castles. There are many other tourist sites that deserve close attention. About them today will be discussed.
Scotland is a harsh country in the north of the UK. Covered with hills, with a cold climate and a warlike population, in the Middle Ages Scotland posed many problems for the English kings. Numerous attempts to conquer the country of the highlanders constantly failed, and it was not until 1707 that the wild Scottish pearl adorned the British crown. END_OF_DOCUMENT_TOKEN_TO_BE_REPLACED 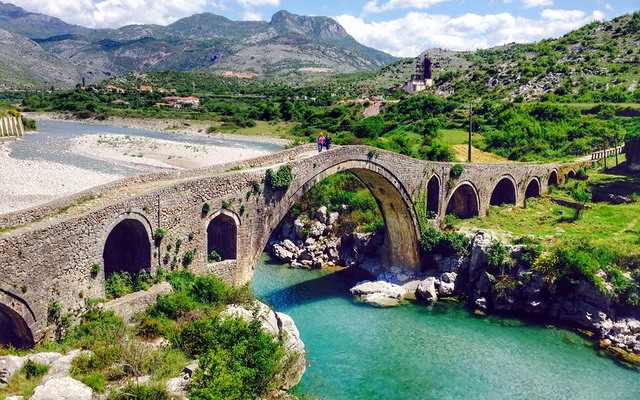